The song “True Friends” by David Moore & No More Detours was an interesting lengthy test of patience.  The creative process started during his studies at the American Conservatory of Music for jazz performance.  A creative block occurred.  Ten years later after an honorable discharge from the United States Navy Band Charleston SC, “True Friends” emerged again in a fresh perspective.  However, another creative block put the tune on the bookshelf.   And yes, another ten years later “True Friends” final creative moment brought the tune “True Friends” to completion.  However, a live version was arranged with a bit more of an “lively” upbeat, but being true to the original theme and groove.

Listen to - True Friends here on the web at SoundCloud, MySpace and more . . .

Originally from the Chicago area and now making Tampa Bay home is David Moore jazz guitarist  and a veteran of the United States Navy Band.   Visit us on Facebook and Twitter to learn more! 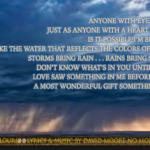 No More Detours
Comments are Off 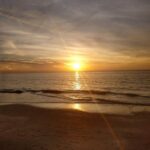 Every Day I fall in Love
Comments are Off 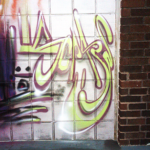 the Golden Rule
Comments are Off 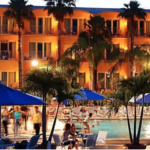 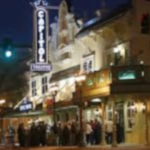 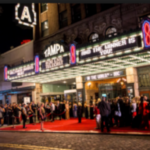 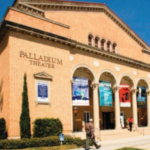 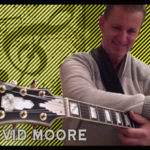 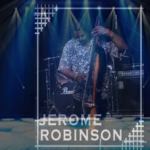 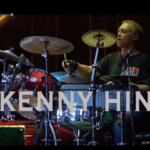 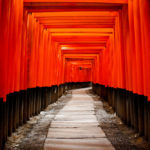 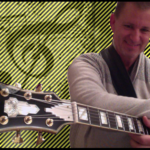